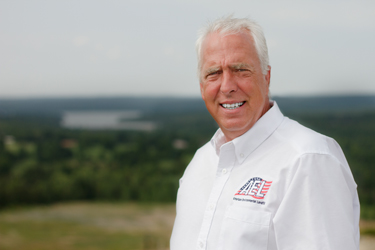 Just recently, our own Todd Green was mentioned in Renewable Energy from Waste Magazine. He and others shared about their company’s integrated waste approach at the REW Conference in San Jose last Nov. Todd was thrilled to be there and proudly wave the American Waste Control and AEL banner. All we have to say is, great job, Todd!

Here’s an excerpt from that article:

He told of how Kenny Burkett founded the business with one borrowed truck back in 1970 and now has more than 100 trucks, employs more than 200 people, services more than 2,000 commercial customers and generates more than $50 million per year in revenue.

In 1987 the company began the first recycling transfer station in Oklahoma, Tulsa Recycle and Transfer (TRT). American Environmental Landfill was purchased in 2000 and is now a renewable energy landfill.

“The three companies have come together with one common goal in a very competitive market, and that is to provide the most cost effective, environmentally sound solution to the clients that we serve,” said Green.

The landfill was designated by the Oklahoma Department of Environmental Quality as the most compliant landfill in the state, according to Green. For the landfill-gas-to-energy project, AWC formed a private partnership with Pittsburgh-based Montauk Energy.

AWC also secured a purchase agreement with the Oklahoma Municipal Power Authority for the power. The facility provides power to 4,500 homes.

“I think we’ve achieved our goal,” remarked Green in conclusion. 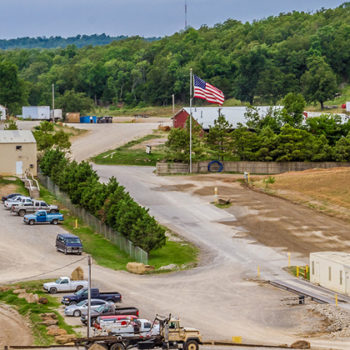 Clearing the Snow for Our Neighbors 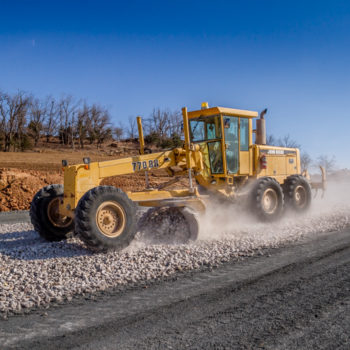